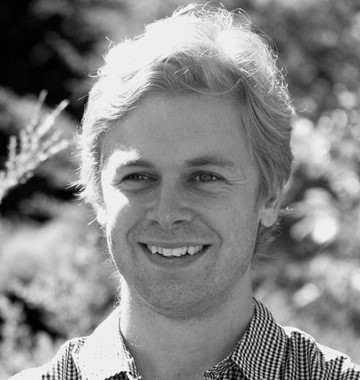 Ben is a Consultant with the Auckland office specialising in Environmental Acoustics. He joined the Marshall Day Acoustics Auckland office in early 2014, after completing his Electrical and Electronic Engineering Degree at The University of Auckland.

He has experience in assessment, monitoring and management of large-scale infrastructure projects, including the Picton Ferry Terminal redevelopment, America's Cup 36 development, and the Downtown Auckland redevelopment. Many of the projects have been in marine areas and have included a significant underwater noise component.

Ben enjoys bringing his extensive practical experience (measurements, on-site advice, and stakeholder engagement) to the design process. This allows him to identify the key issues early in the design and address them in a way that is both effective and practicable for the team delivering the project.

He has completed the Marine Mammal Observer (MMO) training from Blue Planet Marine, which is recognised by the Department of Conservation.

Ben’s interest in acoustics stems from a passion for playing guitar and creating electronic music, which he continues to do in his home studio and the occasional live show.