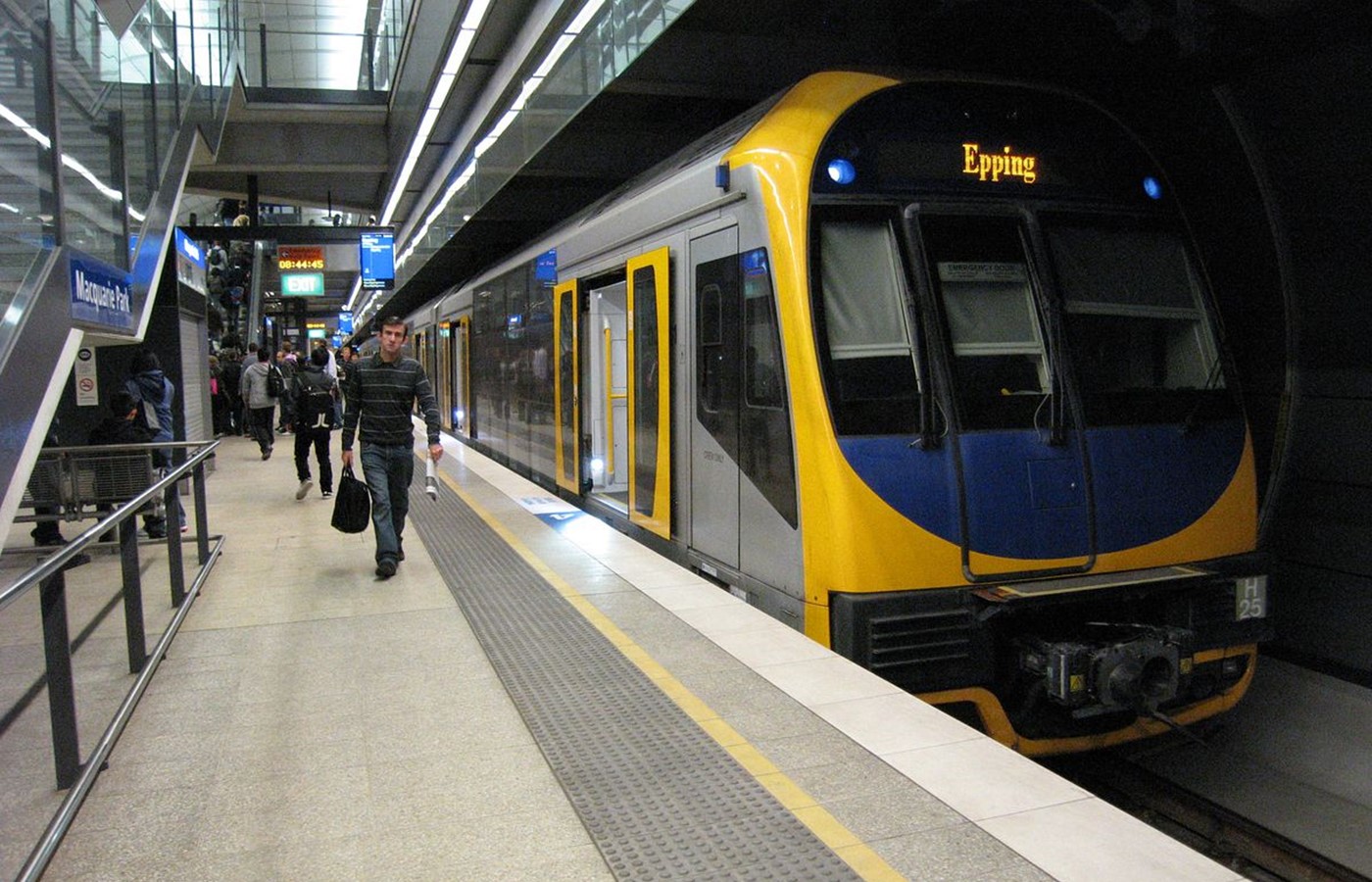 The Epping to Chatswood rail link is a railway line in the northern suburbs of Sydney, which is 13 km long and completely underground.

A dispute arose between the Transport Infrastructure Development Corporation and the JV in relation to acoustic issues associated with the new Epping to Chatswood rail line tunnel.

The existing treatment within the tunnel was two strips of absorptive treatment 1500mm high along the entire length of tunnel. The absorptive panels were 50mm thick installed on one side of each tunnel. Measurements within the guards cabin at speeds of 80km/hr indicated noise levels of 93dB LAeq over a single trip.

On behalf of consultants acting for the Joint Venture partners, Marshall Day Acoustics undertook an assessment of the proposed mitigation measures and provided our input to ensure the best outcome. In addition, we provided our own assessments of the likely reverberation improvement and change in the train car noise levels when operating in the tunnels.

The rectification proposals by the various consultants involved were evaluated and an optimum solution arrived at, in which Marshall Day Acoustics and another independent consultant reached agreement on how to meet the performance brief requirements.